Friday Fun today.  Over the years there have been many cartoon characters modeled after animals.  Their anthropomorphic qualities have introduced wildlife to children, adults, and everyone in between.

With stories and voices, the animals come to life–thanks to the animators and voice actors.  Of course a real roadrunner doesn’t say “beep-beep” and a real rabbit is not nearly as cheeky as Bugs Bunny.

But sometimes fiction is just what we need.

Here are a few of the favorites in both versions:  the animated and the real life.  The characters for Daffy Duck, Bugs Bunny, and Porky Pig were less specific in species, so I took liberties. 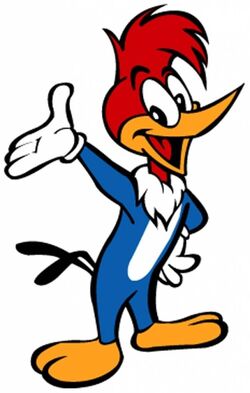 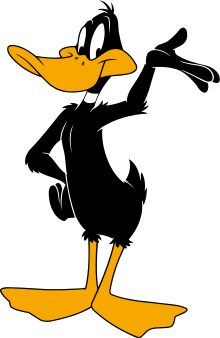 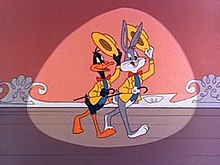 The Grinch Who Stole Christmas

On  your way to Whoville this week, try to avoid The Grinch and don’t let him steal your Christmas.

‘Twas the night before Christmas

when all through the woods

every creature was stirring

to dig up their goods.

The children were nestled

all snug in their beds

while foxes and bobcats

danced on their sleds.

Then out on the lawn

there arose such a clatter

I sprang from my bed

to see what was the matter.

When what to my wandering eyes should appear

but a huge mountain lion,

I’d been waiting all year.

Just as I focused on this awesome cat

the sleigh and its reindeer 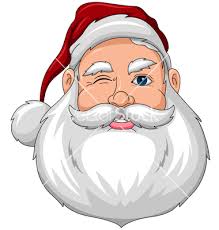 With a little ol’ driver

so lively and quick

I knew in a moment

it must be St. Nick.

The cat I had dreamed of

to the woods it had trot

but maybe my critter cam

got a good shot.

There was once a baboon in a tree,

I could swear he was talking to me.

He said, “Here’s the scoop

tell all your troop,

Big party down the road, come at three.”

Let somebody else do the Christmas shopping.

Behind the Ferry Bldg. at the SF Bay docks

Jet Eliot
Create a free website or blog at WordPress.com.