This all-black bird has either fascinated or intimidated humans for centuries. I am one of the fascinated fans. Corvus corax  have a versatile and wide-ranging diet; a full repertoire of vocalizations; and a rare ability to problem-solve.

A member of the Corvid family, the most intelligent birds on the planet, ravens have captivated humans for centuries. Hundreds of scientific studies and thousands of observations continue to prove how advanced a raven’s thinking is.

At the Golden Gate Bridge, SF skyline in background

They reside in our planet’s northern hemisphere; see range maps at end.

This photograph offers a good size comparison between a bald eagle (left) and a raven (right). It was very rainy day and we were all drenched and a little cranky.

It can be difficult to distinguish the difference between a raven and a crow. They look very much alike, differences are subtle.

Here are a few of the differences that help me with identification:

We have a raven pair on our property who often come to roost at the end of the day. After the sun has set, I hear them call to each other. Caw, caw, caw says one. Then I hear the other one reply: caw, caw, caw. They can go on like this for several minutes. I think they’re discussing which tree to spend the night in.

Here they were captured by our camera trap. They are keen to collect our offering of mice, caught in traps from our storage space. Look closely in the right raven’s mouth. They take the mice and fly off with their cache; circle this stump from above on their daily hunting route.

Even the Tower of London has a long history with ravens.

Not everyone, including Edgar Allan Poe, find ravens to be a delight. But even Mr. Poe, in his poem, found them to be mysterious.

Big and raucous, and sporting the all-black color of the underworld, ravens have an intimidating effect on some cultures.

If you happen to see a raven blinking in a moment when their extra protective eyelid, the nictitating membrane, is revealed, they can look eerie.

But observe them long enough and you hear dozens of creative vocalizations that you never knew were possible. You see barrel rolls and aerobatic displays that can only be interpreted as one thing: fun.

You see enough of the fun and games of ravens…and you’re hooked for life. 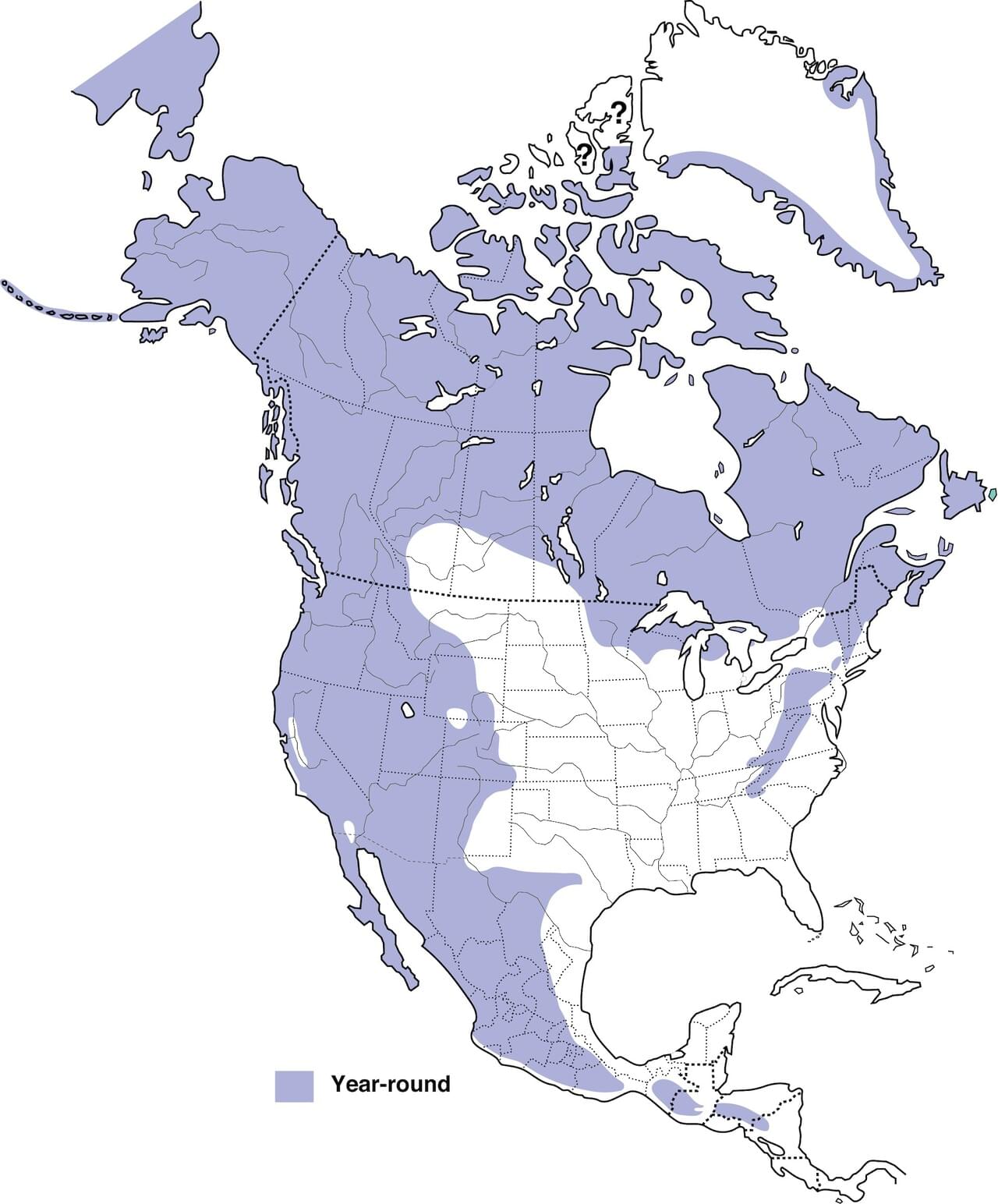 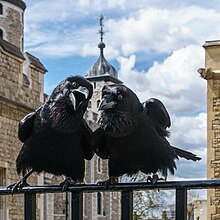 Jubilee and Munin, two of the London Tower’s ravens in 2016. Courtesy Wikipedia.