Over the years much of America’s expansive Great Plains have vanished due to human development, but there are still some grasslands that glow with the pureness of the prairie. A prairie area in the northeastern quadrant of Colorado, one that I love, is the Pawnee National Grasslands.

In the U.S., the Great Plains lie geographically between the Mississippi River and the Rocky Mountains. North of the U.S. border, Canada also has substantial prairie ecosystems in parts of Alberta, Manitoba, and Saskatchewan. See map at end.

There is a sweetness of life on the prairie. The melodious songs of the meadowlark, the gentle flight of the longspur, prancing pronghorn, clever coyote, quietly grazing cattle, rustling grass, and moody thunderstorms. 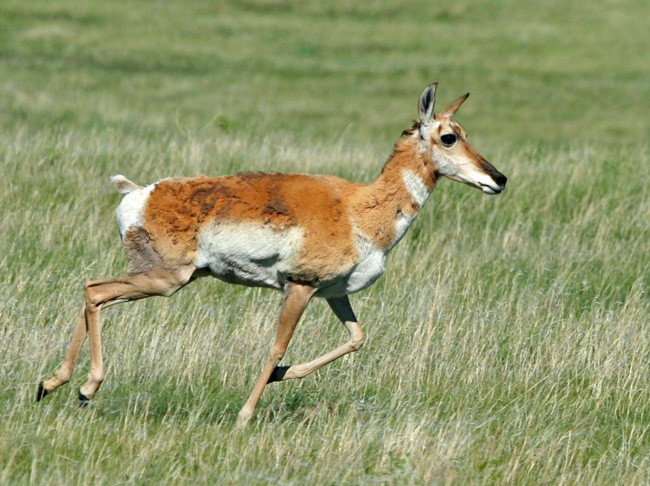 Many people think of the plains as boring. Unless you’re in one of the major cities, there isn’t a lot of what some people consider activity. It’s true, I suppose, that things do move a little slower, it’s not the urban rush or the suburban sprawl.

Here there is agricultural industry and rural living. 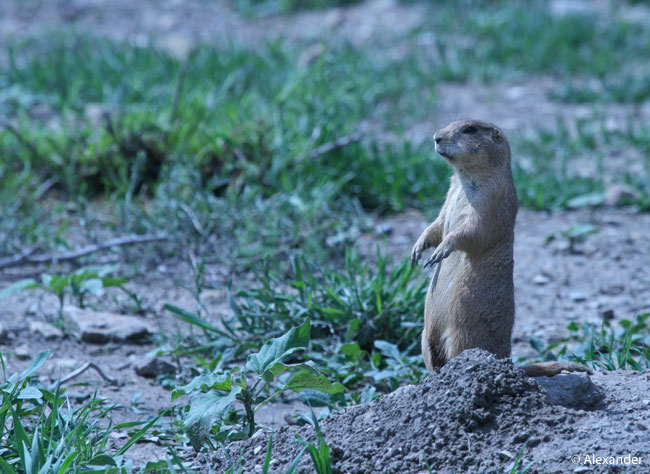 Impending Storm on the Pawnee Grasslands

Ranchers work diligently on their livestock, and put on a lively rodeo in nearby Grover every June.

And it’s not just the outdoor marvels of nature here, either. As Americans approach Election Day next week, I am reminded that the first woman to vote did so in the western prairies.

It was in Laramie, Wyoming, just a short drive from the Pawnee Grasslands, where in 1869 the first woman in the world legally cast her vote.

Wyoming State Capitol in Cheyenne. Statue of Esther Hobart Morris “Proponent of the legislative act … which gave distinction … to Wyoming as the first government in the world to grant women equal rights.”

The jagged ridges of the Rocky Mountains can be seen from the Pawnee Grasslands. If you’re ever headed west toward the Rockies, take a few days to pause in the Pawnee area, you will be enchanted. 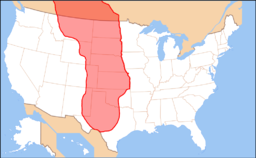 93 thoughts on “The Great Plains and Pawnee Grasslands”